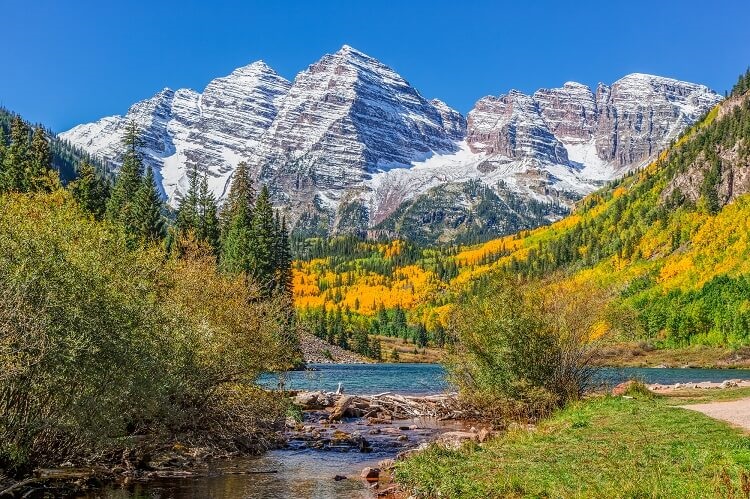 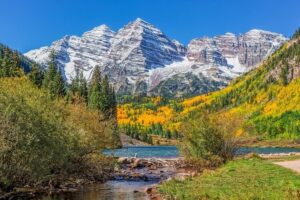 Well, it’s time for another retirement update where I share what it’s like in the retired world of ESI.

If you didn’t catch the last one, here it is. You may want to read it as some of the items mentioned in this post will assume you know what’s in the former piece.

The past three months have continued to be full of excitement, so let’s get to the details!

FYI, I’m writing this a few days ahead of posting, so the U.S. election has not happened yet, but will have happened by the time this posts (just making that clear upfront). I don’t think anything I say will be impacted by the election, but I’m sure nerves will be raw no matter what happens.

So please be kind to each other in the comments. 😉

Like most (all?) of you, our lives are different because of Covid-19. A few related comments:

My wife and I took advantage of our live-in cat sitters and went to Glenwood Springs and Aspen the last week of October (FYI, I’m sharing pictures on Instagram). We hadn’t been to either city and wanted to see them. Here’s a brief recap of our time:

We don’t have any future travel plans as we are unsure what our possibilities will be this winter given round 2 of Covid.

Here are a few of the books I’ve purchased from Amazon recently — some of which I’ve read and some I still have to read:

To come, here are some books I’ve purchased but have yet to begin reading:

That’s it for this report. Any thoughts or questions? 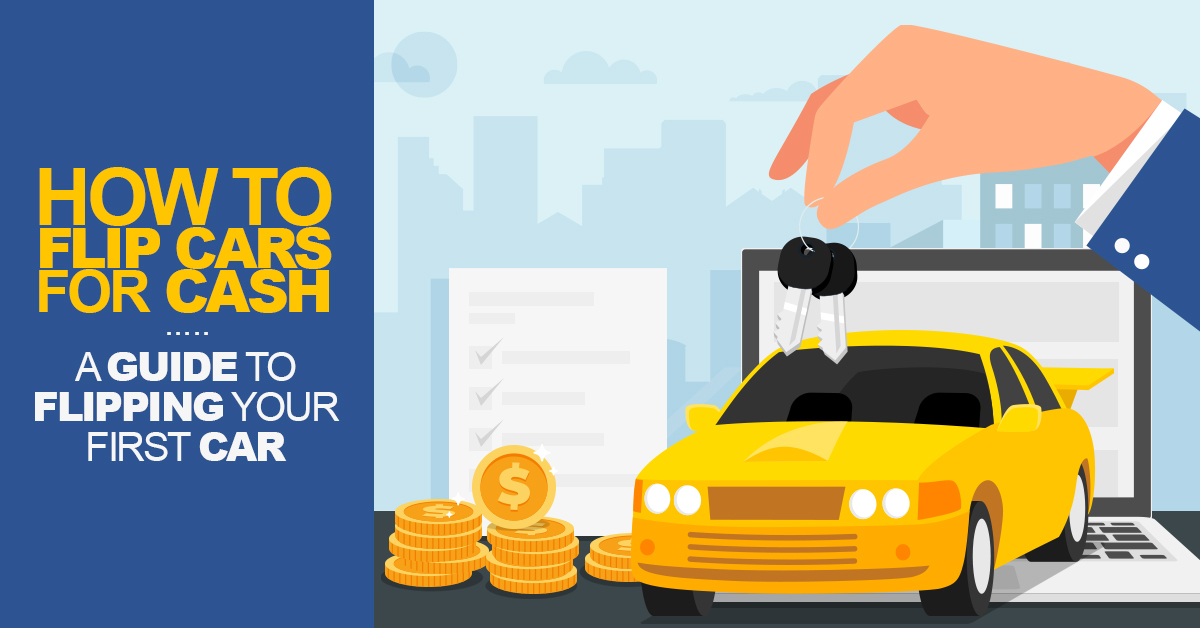 How to Flip Cars for Cash